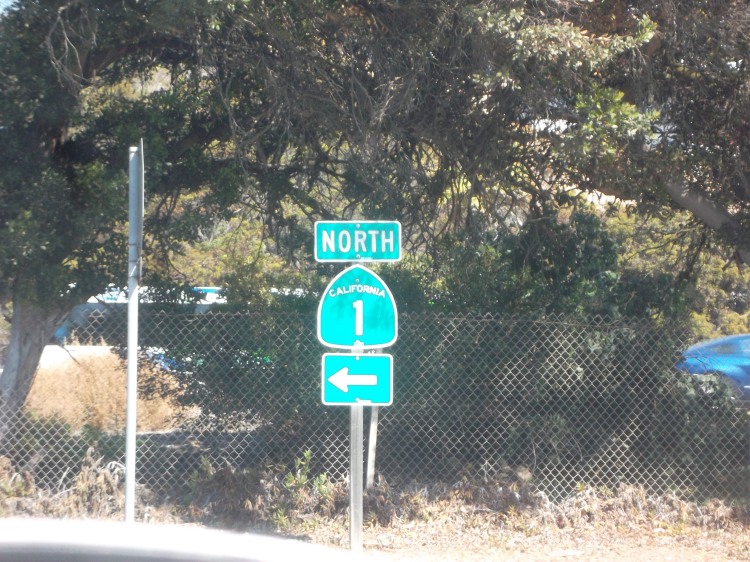 I’m back from California where I met amazing people, heard amazing poety, drove amazing roads, saw amazing animals, ate amazing food and then took one very NOT amazing flight home. This whole traveling thing would be much easier if someone could just knock me over the head as soon as the plane takes off and wake me up when it lands.

That said, I’ll have a post (with pictures!) on all that soon. In the mean time, here’s some poetry stuff.

First off, many thanks to the fine folks at Red Fez for taking this poem about America being lonely. It’s another poem from the series that I’m working tentatively entitled How to Be An American. More info here.

Also, here’s a poem I wrote this morning cause sharing is caring. Also this is probably the longest poem I’ve ever written. Consider that a warning.

This is what it says on the metal door of the bathroom stall.

with a little heart for emphasis.

Next to that it says

as I sat there, peeing out the four beers

we’d already had in this tourist trap

of a bar on the San Francisco wharf

because we were too tired

after hitching a ride back

over the Golden Gate bridge

from a Scottish man driving

who said the company charges 35 a piece

as long as we had cash,

and don’t mind the stopover in Sausalito.

And now here I am,

too tired to walk back up to North Beach,

reading the graffiti in the women’s room stall

I never have a pen on me

my thoughts on the metal doors of bar restrooms

probably because I don’t carry a purse,

but other people do,

because I am never without reading material.

I wonder about these women,

the ink at their fingertips,

the truth of their heart

and minds ready to become a permanent part

of the bar landscape

and I can’t help but think

that’s all they have to say is

that Kevin loves them?

Not even that they love Kevin.

No, the order is important.

This is the most we can muster, women?

Because back in New York City

which feels so far from here

and back in time

in the men’s room stall of the White Horse

which as far as graffiti goes, is pretty damn good.

And I can’t help but wonder

what else we can write besides

I’m sure he does

at the moment Lisa pulled from her bag

a sharpie and sealed their future on this door.

And I wonder is it the beer

or the chocolate-tinis that stifles our pen?

That stays our tongue?

That reduces us to nothing more than

Not even Lisa loves Kevin

because we all know

is better than to love.

No one writes poems on the walls of this bar

but I’ve seen a few in the Grassroots

and once an amazing doodle

on the side of a piano

which shared the bathroom space

No, on this door,

it is love and only love that we want to talk about,

that Lisa and Marie and Mary,

three women who I now picture together

here in this stall,

in their first big girls weekend

And suddenly, while peeing,

I hate these girls.

I hate them for not being poets

to nothing but their relationships

as if couple-dom is the ultimate

I hate these girls for having nothing

in the empty little heads and empty

that they have something

They have a love,

all the time and don’t you doubt

it cause that’s why they wrote it in permanent ink.

I’m being harsh, I know,

as I ball up the toilet paper and wipe and flush

and wash my hands and return to the bar

to ask my husband

what men write about on the walls of

because it has to be better

than what we women got going and I’m starting

to think that the war of the sexes

will never end if we keep

ratcheting up the bulllshit quota

by deciding to limit ourselves

to the two names between the ampersand,

to define ourselves by the fingers entwined

or not entwined in ours.

I want to find Lisa and shake her

and ask her what she thought the day

she saw her mother crying at the kitchen table

or what she thought

the first time she heard a record skip

Did she believe with all her heart that this moment

was never going to be the same?

I want to know what Kevin thinks,

what he writes on the stall doors

so I ask my husband who cocks an eyebrow

because it seems that I’m always

asking these sort of things

and I wonder if that too

What do they write on the stalls, I ask,

as he pulls on his beer and glances

at the playoff game over the bar,

even though we’re in Giants country

it’s mostly about getting head.

and drink my beer

to want to tell the whole world

about how great Kevin is.

And maybe he is,

even if he did write that thing

about getting head on the bathroom wall

which I hope, for Lisa’s sake isn’t about her.

And then I think

I hope that I won’t have to pee again

before we get up the hill to Broadway

to have a dark and stormy at Vesuvio.