Where exactly are we?

But what I will say is this: Racism won this election.

But I want to talk to the white women first.

Remember when we were all #YesAllWomen and some people came at us with #NotAllMen and we went ballistic. Remember how we didn’t like people re-framing our experiences? I want you to keep that in mind when PoC say this is white people’s fault. Because if you come back with “not this white person” you’re doing the exact same thing as “not all men.”

Just own the fact that white women did this. And that as white women we are all complicit. They are our neighbors, our colleagues, our friends and our relatives. Every time we let a racist comment slide we added to what happened on Tuesday. I know it’s hard to hear but life is hard.

Sit with that. Own it.

That planet of regret and shame you feel inside you is yours. At some point you start stoking that thing with some righteous anger and you make use of it. You donate to causes that will protect the people who are in harms way. You volunteer. You protest. You vote locally. But what you do not do is try to defend yourself to PoC because guess what? You don’t get a cookie for just being a decent human being. 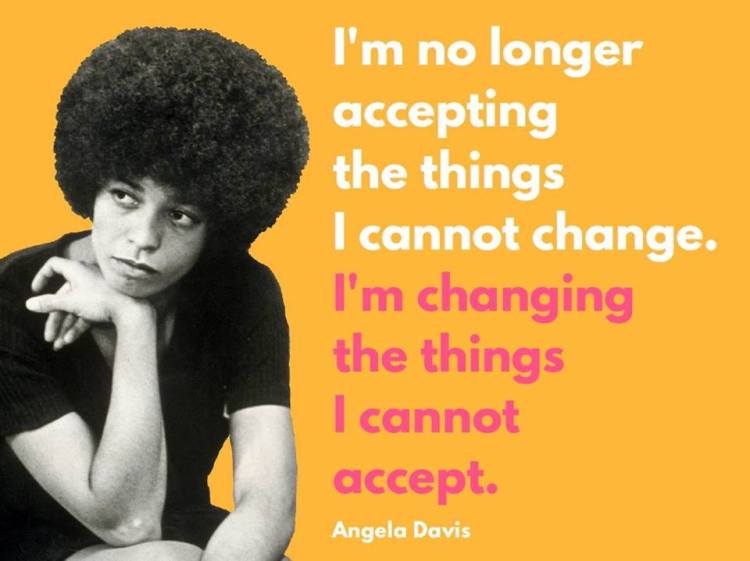 Dig your heels in. Do the work, white people. Start here:

What you DON’T do is hand-wringing or apologize for racism or call for unity and love. Real people are hurting. Real people are going to continue to be hurt. Now is not the time for unity. Now is the time to be on the right side of history. Hold tight to your anger. But do not let it become rage. Anger can feed you but rage eats you up.

And remember this – the other side – they don’t get to own the word Patriot. Over time patriot and nationalism have been conflated. Patriots fight and they protest and they hold their country up to a higher standard.