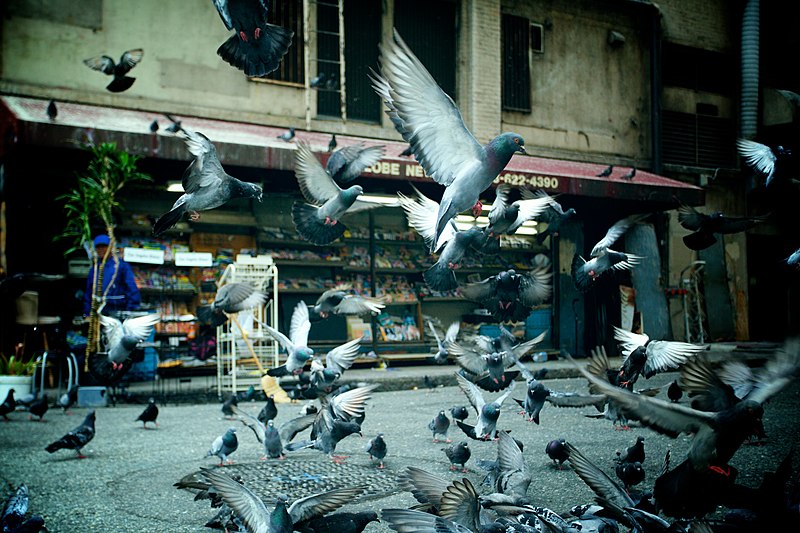 it is a savagery

that overtime will be

and that it grows from

I still find it terrifyingly poignant

to watch a shrieking toddler

with such ferocious determination

he would catch each of us