I love reading to my niece. It’s one of my favorite things to do and last time I was at her house she picked a new book. 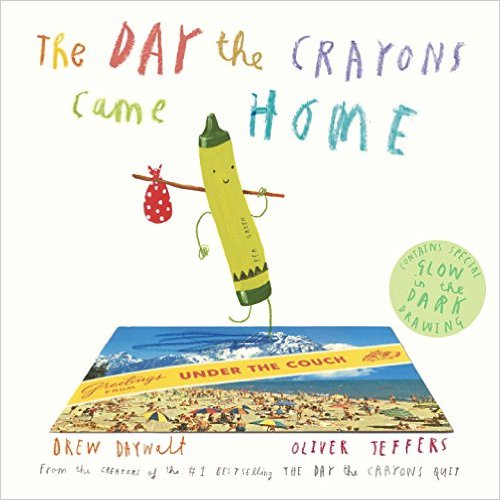 It is the story of Duncan’s crayons who previously quit due to what they saw as unfair practices by Duncan. In this the crayon’s are all returning with tales of their adventures. We had a blast reading it until we got towards the end and I cringed. All the crayons in this book are clearly boys or otherwise ungendered. There is one exception.

The unused pink crayon. OF COURSE.

In the pink crayon’s letter to Duncan she calls herself a “girl’s color” and laments the fact that Duncan has only used her once. Then she congratulates Duncan’s little sister for doing a good job of staying in the lines. Cause, you know, that’s what good little girls do.

This is all highlighted in a really amazing article about children’s books on the Washington Post the other day. The whole thing is worth a read but the gist of it is that there a significant lack of girl representation in picture books, and that when there is, they are incredible sexist. The fact that publishing, on the whole, has a significant gender problem.

That J.K. Rowling has no middle initial but they gave her one so they could use just initials because how else were they going to sell a book to boys written by – *gasp* –  a woman!

I thought back to some of my favorite stories growing up and sure, I had Meg in Wrinkle in Time but her utter lack of self-confidence made her more of a pawn in her own story than anything else. In fact it is only through Calvin’s constant affirmations that she overcomes her insecurity. The boy tells her she can do it. So she believes it.

When I first decided to write a story about the last living descendant of Shakespeare, my main character was a boy.

I remember standing in the kitchen talking to my husband as he made dinner about my idea about this boy and his muse named Jonathan and how I wanted to incorporate Shakespare and Greek mythology when he looked at me and said, “Honey, why would you make your main character a boy? Why wouldn’t you make it a girl?”

It took someone else pointing it out before I realized that I had internalized that idea that the Hero is a Boy. So even as  a girl reader who grew up into a woman writer, I still initially went with a boy.

Maybe it’s because I grew up with this: 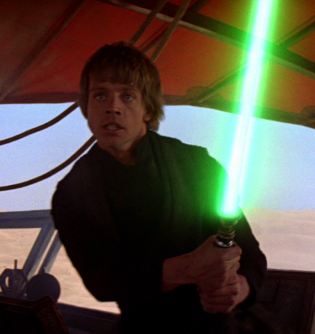 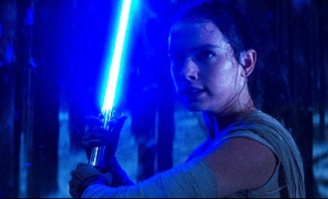 But if my neice grows up to be a writer it will be different for her. I certainly hope so.  All the same, feminism fail, Ally.

But I didn’t forget that when I started my next book, This Is Sarah. The story started out as a ghost story – a boy haunted by his dead girlfriend and then warped into something very different – a boy broken by his girlfriend’s disappearance.

To Colin, I gave distinctly  “non-masculine” if not “feminine” traits:

He is raw and tender….traits that are steroetypically female but in actuality, as Wendi pointed out, typically human.

❤️❤️❤️ I always felt they were things typically human. I'm glad you used them.

And as Jennie Yabroff said in her Washington Post piece:

To which I’d add, we should want to show our kids that girls can be anything — and anything can be a girl.

Anything can be a girl. Because ultimately we all laugh and cry and mourn and love in similar ways. Far more similar than they are different.