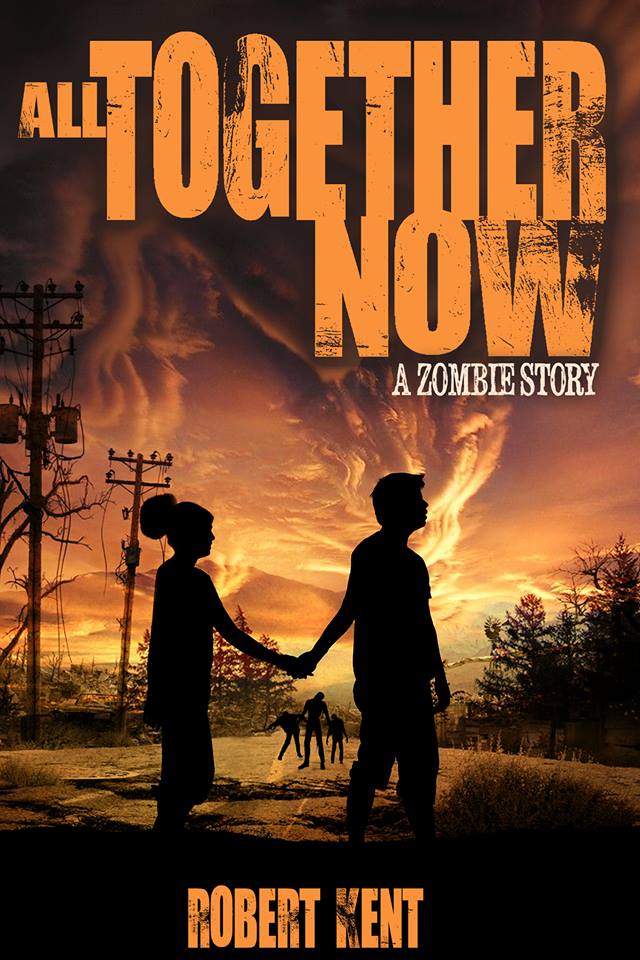 So my buddy Robert over at Middle Grade Ninja tagged me in this Writing Process Blog Hop. That’s the cover of his novel up there!

Here’s how it works:

Robert posts his blog about the writing process (read it here) and then tags me and a week later it’s my turn and I, in turn, tag some other writers and this crazy merry go round keeps spinning.

So here we go:

I’m working on edits for my upcoming YA novel THIS IS SARAH which is scheduled to come out sometime in June. Here’s the blurb in case you’re curious what it’s about:

When Colin Leventhal leaned out his bedroom window on the night of May 12th and said goodbye to his girlfriend, he never expected it would be forever. But when Sarah Evans goes missing that night, Colin’s world unravels as he is transformed from the boyfriend next door to the main police suspect. Then one year later, at her memorial service, Colin makes a phone call that could change everything. Is it possible that Sarah is still alive? And if so, what is Colin willing to do to bring her back?

And as Colin struggles with this possibility, across the street, Sarah’s little sister Claire learns how to navigate the strange new landscape that is life without her sister. Even as her parent’s fall apart, Claire is determined to keep on going. Even if it kills her.

THIS IS SARAH is a meditation on loss, love, and what it means to say goodbye.

I’m at the point right now where we’re pretty close (at least I think we are) to passing this along to the copy editor. Mary, who is my content editor at BookFish Books has been amazing – part teacher, part cheerleader, and all around awesome.

I’m also working on a poetry collection that I’m calling How To Be An American. It’s a series of poems that are based upon ideas expressed in a book entitled Culture Shock: America. The purpose of the book is to educate new immigrants about our culture and it’s filled with some absolute gems. You can read some of the poems that have already been published here.

And finally I’m working on revisions of a YA sci-fi book called PALIMPSEST which I’ve been working on FOREVER and am thankfully really close to finishing. Unfortunately it’s a complicated story (probably too complicated for my feeble brain to hold together) and it keeps getting interrupted by other projects, like SARAH.

2. How does my work differ from others of its genre?

Hm. Wow. I don’t really know how to answer that.

If I’m going to talk about THIS IS SARAH, I guess the thing that makes it different is that it’s small, quiet and sad. I think a lot of YA books are really big, really loud, and really dramatic. Vampires. Monsters. Girls falling in love with their dead boyfriends (literally). The paranormal romance thing is huge.

And I’m not criticizing that – I think there is a lot of really good stuff out there dealing with paranormal romances. But SARAH is decidedly not that.

Like I said, it’s small – only about 47K words. And quiet – there are no zombies, vampires, or anything like that. No one is trying to save the world. No one has special powers. No one is related to a fairy or any other member of the fey.

It’s just about a high school age boy who trying to keep it together when the unthinkable happens. And it’s about a sixteen year old girl who has to manage without her sister.

Sheesh, this is even harder than the last one.

I guess because it’s the story that I want to tell at the time I start telling it.

So far, I’ve written three novels (I”m counting the sci-fi one, cause guys, it’s ALMOST done) and they are all wildly different. The first was a MG urban fantasy called Lizzy Speare and the Cursed Tomb. I wrote that because I wanted to write something that I would have wanted to read when I was a little girl. Back then books were my world. I wanted to add a story to that amazing lexicon.

I wrote the scifi book because I wanted tell a story about memory. I have a terrible terrible memory. It’s embarrassing actually and PALIMPSEST is very much about how memory shapes your sense of identity and how without it, you can fall out of your own history. And it’s about time travel and alternate dimension and chess cause I like those three things.

And I wrote SARAH because it was a story that I wanted to tell. That sounds like a cheap explanation but it’s the truth. See, when I submitted it to BookFish and it was accepted, one of the editors said the following:

The emotions throughout are so incredibly real that I wondered if maybe you have experienced such a horrible thing as losing someone you love in such an unresolved kind of way. I certainly hope not. If you have, I am sending you a virtual hug even though it’s not general protocol. Either way, you deserve it.

But that is a lie.

Because even though I didn’t have Colin or Claire’s specific experience, I’ve lost people that I have loved and I’ve struggled with how to move on. I’m an extremely sensitive person and everyone says that it’s great because when you’re like this you experience happiness and joy on such a grand scale. True. But you also heal at a glacial pace. Writing this was cathartic. I packed a lot of my leftover emotions into a suitcase and I handed it to Colin. And when Colin picked up that suitcase and walked away with it I felt lighter. Ultimately I think that’s one of the reasons to write anything, right?

4. How does my writing process work?

Part of the reason that PALIMPSEST is taking as long as it is is because I have this bad habit of coming up with an idea, not thinking it through, writing like a maniac in my excitement about the story idea and then realizing 150K words later that the book is really about A and not B. Then I revise for half a decade. There is much wailing and gnashing of teeth.

That said I think I’m starting to learn. SARAH was the last long piece I wrote and it started as a novella and then morphed into a novel and the total amount of time actually writing was close to a month and a half which is really fast (for me).

That said, I wasn’t doing any world-building like I did with the other two so that might have helped.

On a more logistical level, I write every day (minus the weekends cause, Hi, I want a life) from 5 am to 7:30 am. Then I take a two hour walk and think about whether I just wasted the morning writing stuff I’m going to delete the next day.

On the good days, the answer is nope.

Okay so now it’s time to pass this along to Patrice Cadwell and Mary Waibel. 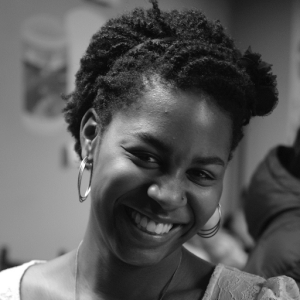 I currently study Political Science and English with a concentration in Creative Writing at Wellesley College and recently won the SCBWI Student Writer Scholarship thanks to one of my manuscripts, ALEX DE VEGA AND PANDORA’S BOX (MG Sci-Fi Thriller). I also blog about writing and books for MG, YA, and NA audiences at whimsicallyours.com (which has over 1,200 subscribers). I have been published in various college publications as well as Lambda Literary and DiversifYA. 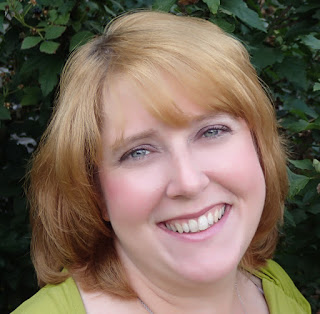 Mary is the author of THE PRINCESS OF VALENDRIA series- a set of fractured fairytale fantasies.Quest of the Hart, Charmed Memories, and Different Kind of Knight (releasing winter 2013/14) from MuseItUpPublishing.

Looking forward to hearing how their process works!

And thanks again to Robert for the invite!